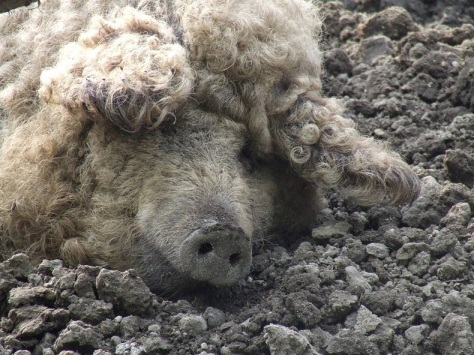 When is a pig not a pig? (and it’s not a joke from a cracker).  If you were Hungarian you might recognise this sheep pig as a Mangalitsa (several different spellings), a cross breed from, among other animals, the European wild boar. Prized for its meat it sells for about four times normal pork. Kept as pets on some farms because of their keen intelligence, owners say they have the ability to be trained like a dog.  Personally I wouldn’t let one near the house, or the garden, which would be demolished in very short order. Once there was a Lincolnshire Curly Coat pig, now extinct. Second unrelated fact;  if you ever find yourself in Madison, Wisconsin, you could fine dine  at ‘A Pig In A Fur Coat’.

When Madame and I were finally authorised to visit the local market we passed a group of hunters by the side of the road. This is not the hunting season; they were wearing the compulsory caps but not high visibility jackets.The season generally opens in September and runs until the end of February, but this is open to interpretation. They wouldn’t be welcome around here at the moment. Marc, our local farmer, is about to harvest his wheat and his maize is just poking through. Perhaps they were having a picnic to celebrate the easing of lockdown. 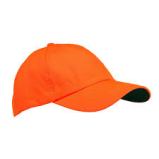 The market was confusing and disorientating after lockdown. If you have visited IKEA you’ll know that you have to keep your eyes down and follow the yellow arrows. If you go against the flow you’re frowned upon. We went through a barrier where the town gendarme squirted gel on our hands and then it all went wrong. The arrows were red and easy enough to follow but finding the exit had us going round in circles until the pork butcher laughingly pointed the way.

We must buy our next joint (pork, of course) from her. Their farm is in our commune but Madame will have to explain to her that roast pork is not the same without crackling. My dictionary actually has a name for it – couenne rissolée – but Google says it’s  crépitement de porc. Back to the dictionary; yes, crépitement is crackling, but as in a sputtering fire. There could cause confusion at the farm. We need to consult Madame’s sister near Paris who seems to have no trouble buying the right cut, but down in the deep SW meat is prepared as it has been since time began. 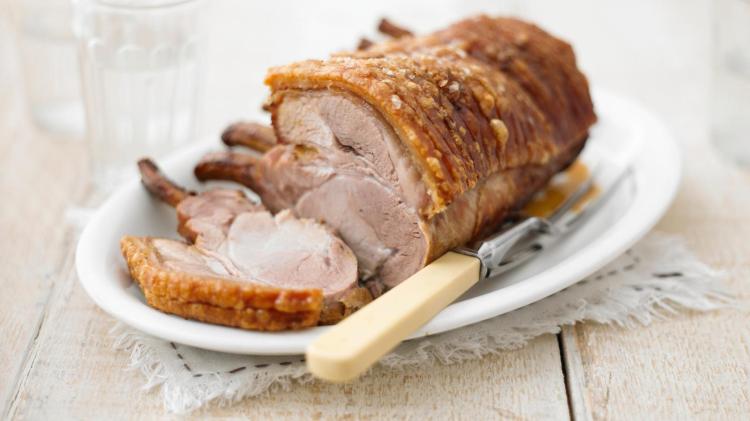 Last year’s hunting season ended just before lockdown took effect. By the end of December eight members of the public had been killed by hunters. Despite strict rules and the compulsory wearing of high vis jackets and caps accidents still happen. The clothing may protect the hunters against each other but not the public. That is not to say that hunters do not kill each other because they do. One chasseur was shot by his dog  who jumped up and touched the trigger. Rifles are lethal and a bullet can travel up to a kilometre. Hunting has been a risky pastime since records began. Hunters could easily be injured or killed by accidents. They might fall from their horse, be pierced by an arrow, be mauled by the horns of stags or tusks of boars, or attacked by bears. 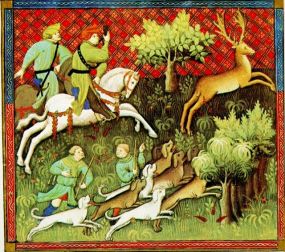 However, if you live in the country you have to accept that hunting is a necessary way of life. When families could number a dozen or so hunting was vital for survival; now it’s necessary to protect crops and prevent damage. There are those who move to the country and would like to put a stop to hunting. It’s a similar situation to town people relocating to the country in the UK and wanting church bells stopped at night and the cockerel next door dispatched.

Marc showed us the devastation that the wild boar, the sanglier, had done to his maize crop last year. Damage to agriculture can be extensive if the boar population is allowed to increase unchecked. There are reports of boar taking lambs and they will most certainly feed on any dead animals that they find, if the vultures haven’t beaten them to it. France seems to be the only European country that allows hunting on Sunday. It’s doubtful that President Macron will introduce tougher safety measures; it certainly won’t be banned. The hunting vote is important to him.

You do not want to meet this character, especially if there are young about. A sanglier  can stand a nearly a metre high and weigh 100kg. That’s unlikely though as they tend to be nocturnal. Madame and I have seen only one in ten years. They are tasty to eat;  one local fast food outlet will even offer you ‘boargers’.  Our generous commune provides a free annual lunch for the villageois(es).  One year the local chasse provided the meat which kept the bill down. The parish once served up tongue for lunch; couldn’t grapple with that. The bristles numbed one’s appetite, mine anyway. Everyone else seemed to relish it.

As a country France does not understand the term ‘vegan’. Down here in the sticks meat is a way of life. We’re surrounded by farms with Blonde d’Aquitaine  cattle, amongst the heaviest of beasts; plus fields of sheep, though their primary purpose here is to provide milk for brebis cheese, for which the Pays Basque is renowned. Not, of course, forgetting duck; cuisses de canard offered by almost all local restaurants.

A party of us had booked lunch at a local restaurant; the proprietors were well known for  rearing their own sheep, but we did warn them that one of our party was vegetarian. No problem; they could cope with that. First course was local salmon, except for our veggie who was offered assiette de charcuterie i.e. a selection of cold meats. That was easily swapped with a neighbour. Main course was, inevitably, home produced lamb except for our veggie who was served salmon, again. If you are that way inclined you will know the frustrations of being served at all. Not a problem so much now in Paris and large cities but elsewhere it’s touch and go. First get your head round the terminology. The words for vegetarian and vegan are virtually identical: végétarien and végétalien, just to make it easier for you.  I’ll steer clear of foie gras.

Which is the vegan variety? 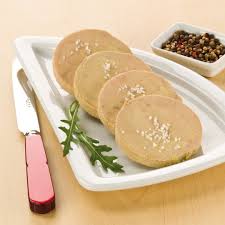 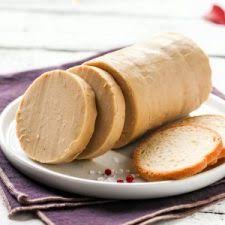 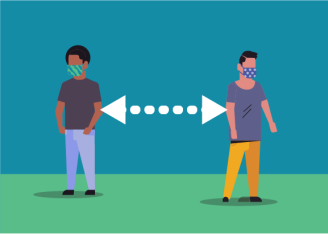